GETTING YOUR OWN BACK 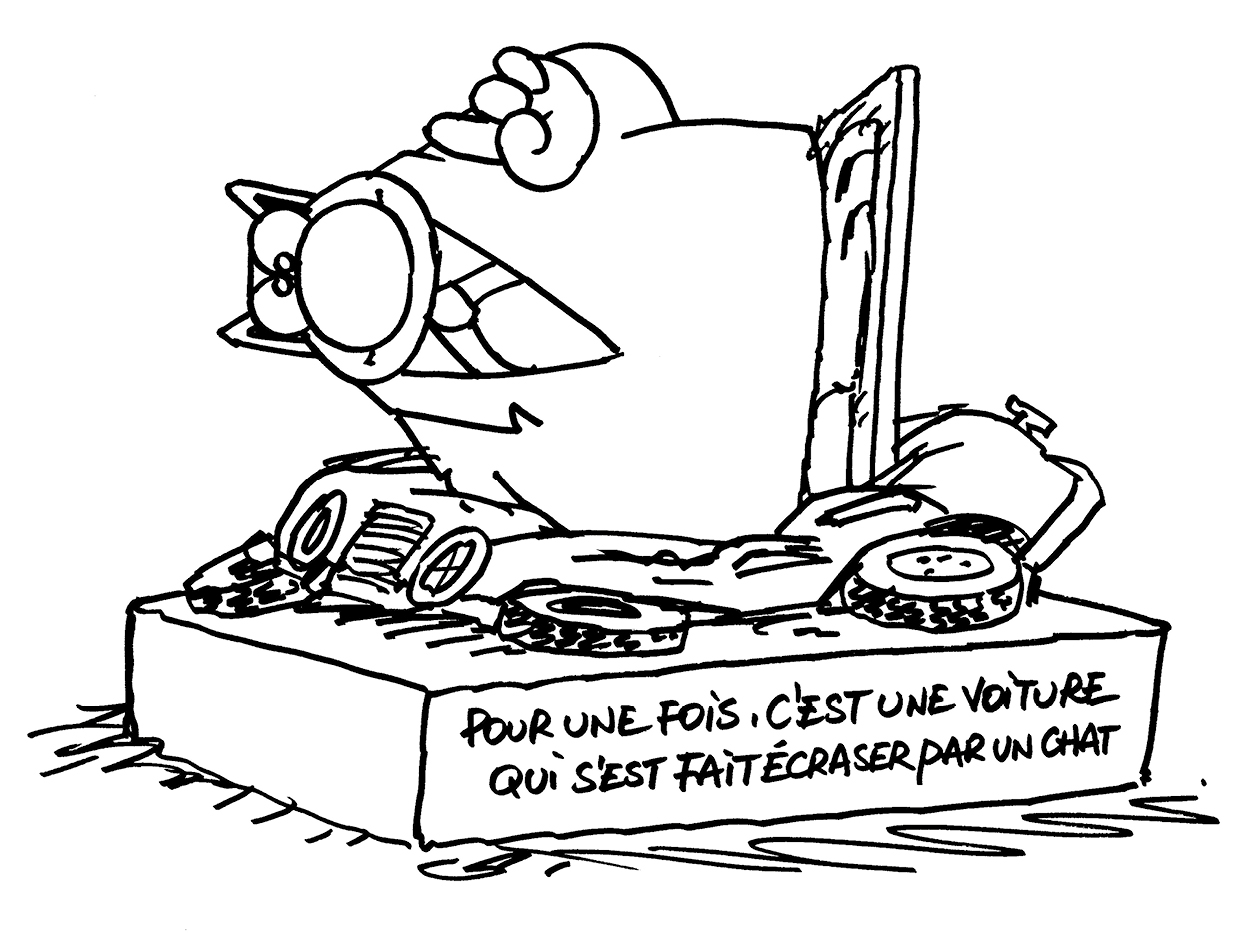 Just this once, a car gets run over by a cat

It was about time that we decided to dedicate a sculpture to the memory of all the poor creatures who are victims of highway horror! Dogs, cats, frogs, hedgehogs and little flies crushed by cars driving at breakneck speeds. 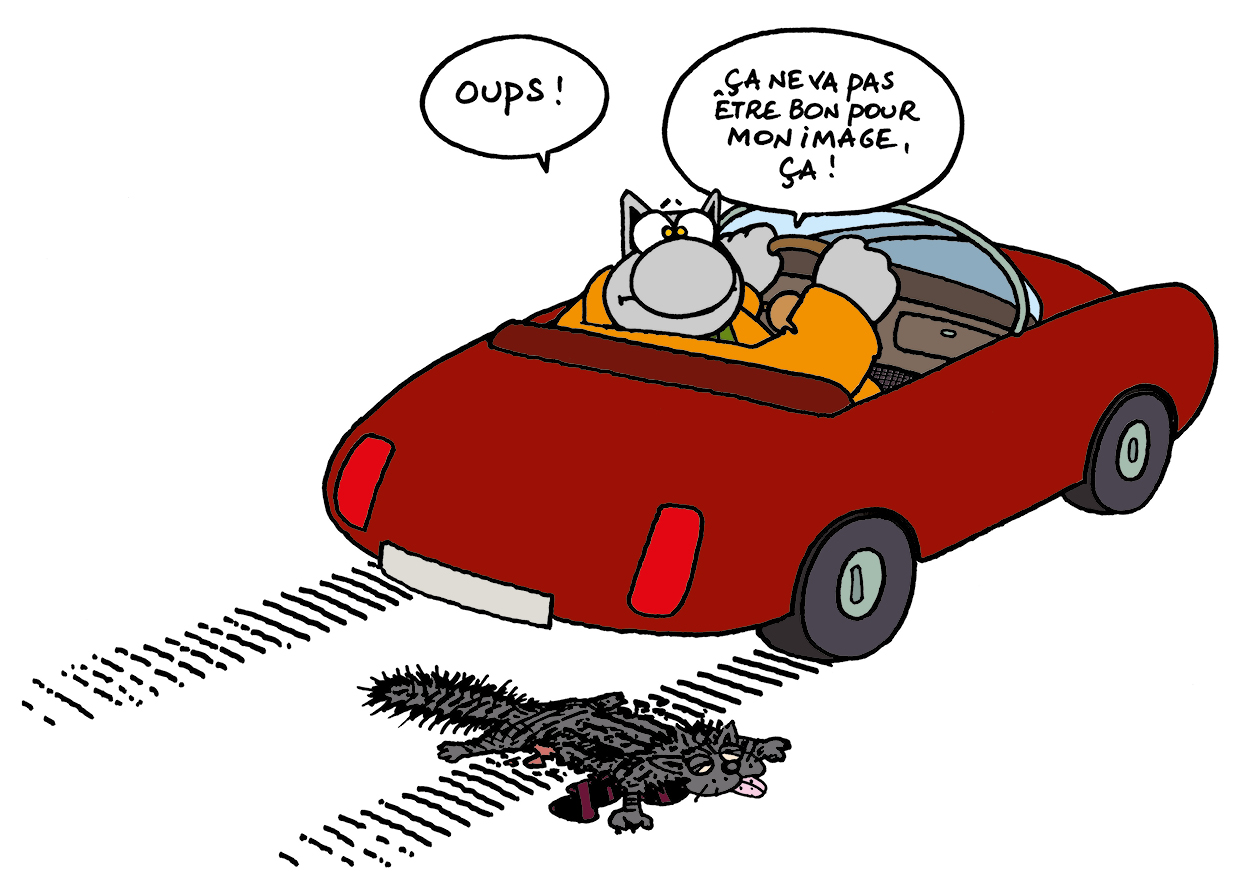 Oops! That won’t do my reputation any good …

In many towns, there are monuments to animals who played their part in wars – horses, dogs and pigeons have often helped armies defend their country. And may they be honoured. But there are no public monuments to those animals who have been stupidly mown down by reckless drivers in peace time! 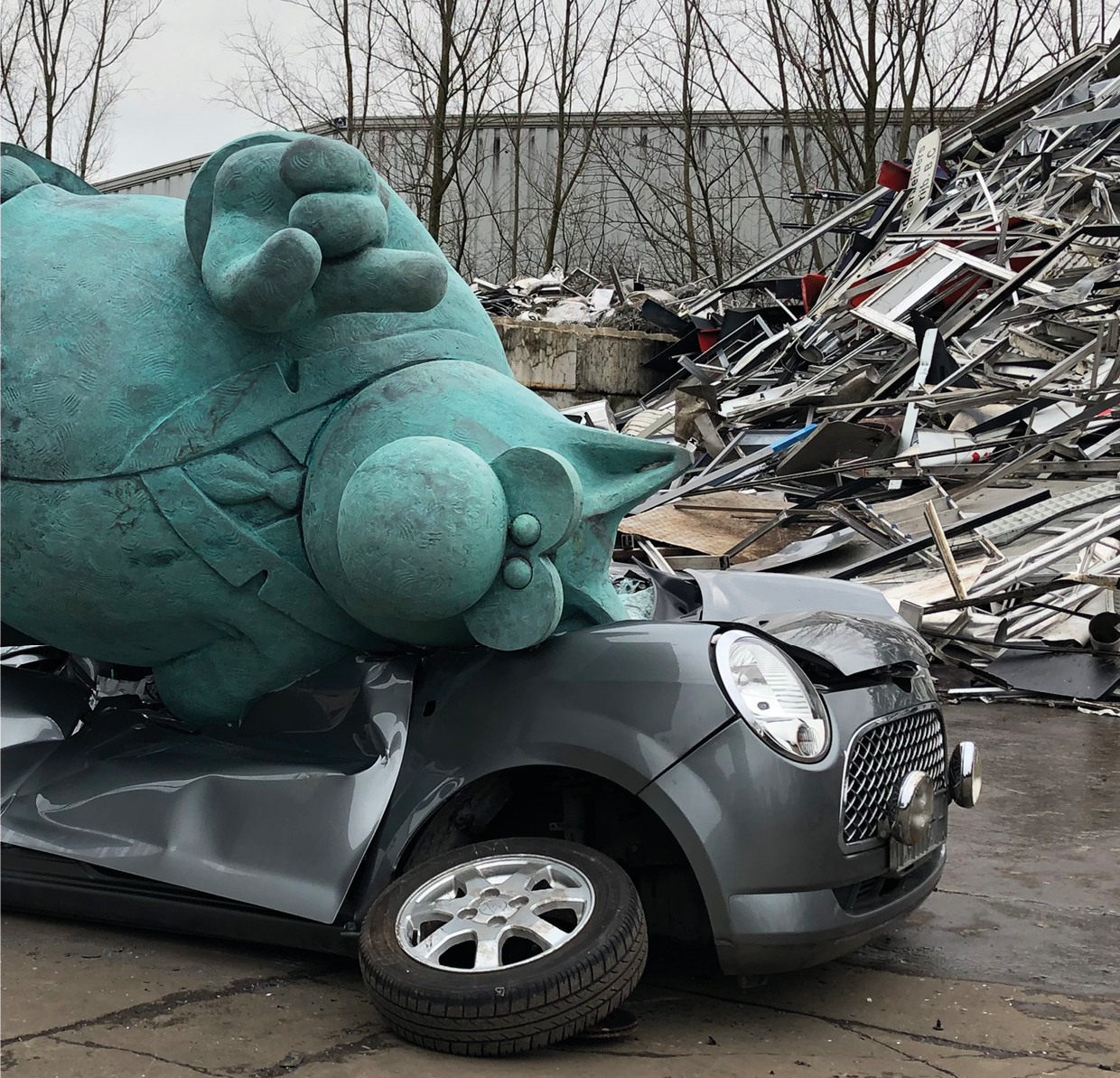 Having said that, nor are there are any plaques or monuments to the memory of humans killed by cars. But if we go down that road, we would have to think about plaques and monuments to the victims of femicide, child abuse, to little old ladies who get robbed, or to small savers who get ripped off by sharks in banks and financial institutions. 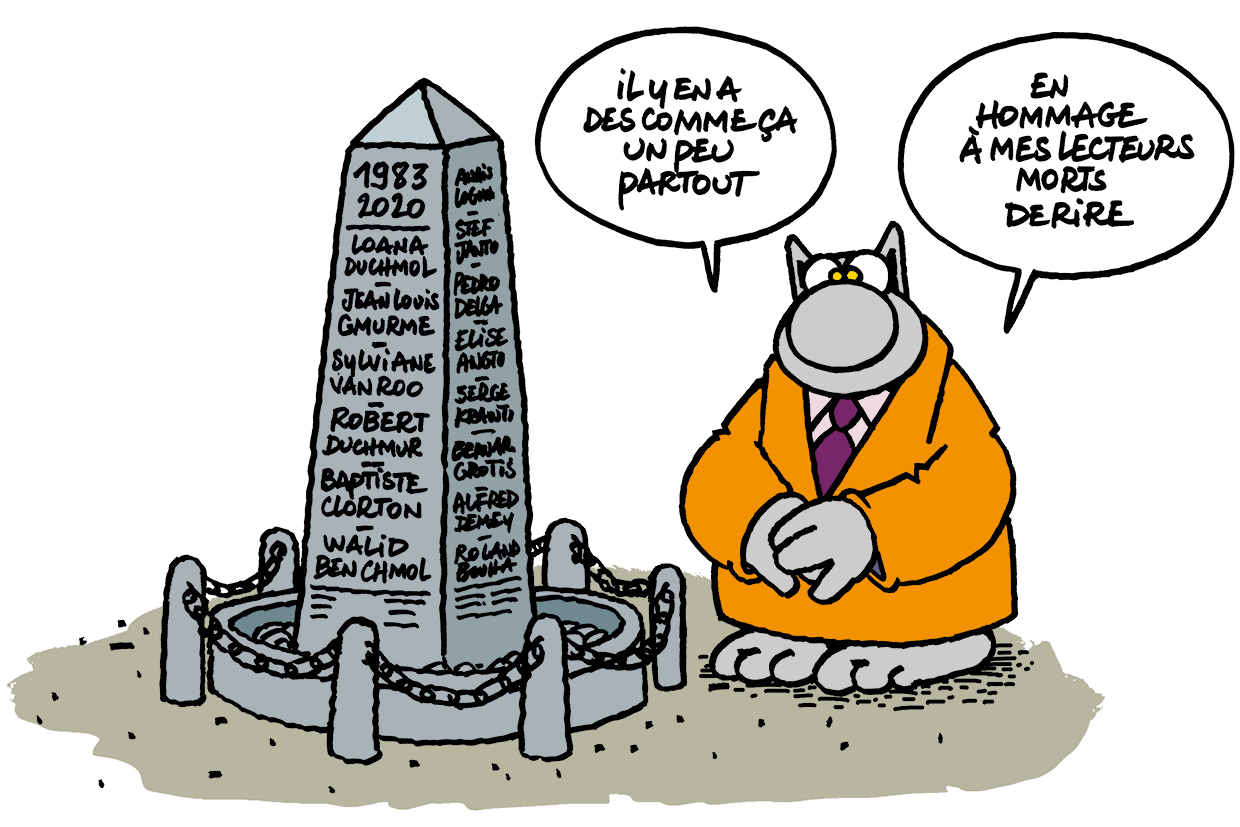 You find these everywhere
Dedicated to my readers who died laughing

A lot remains to be done, but this is a first step. I hope it will make animals take more care when they cross the road, because you have to admit that a car being run over by a cat doesn’t happen very often. 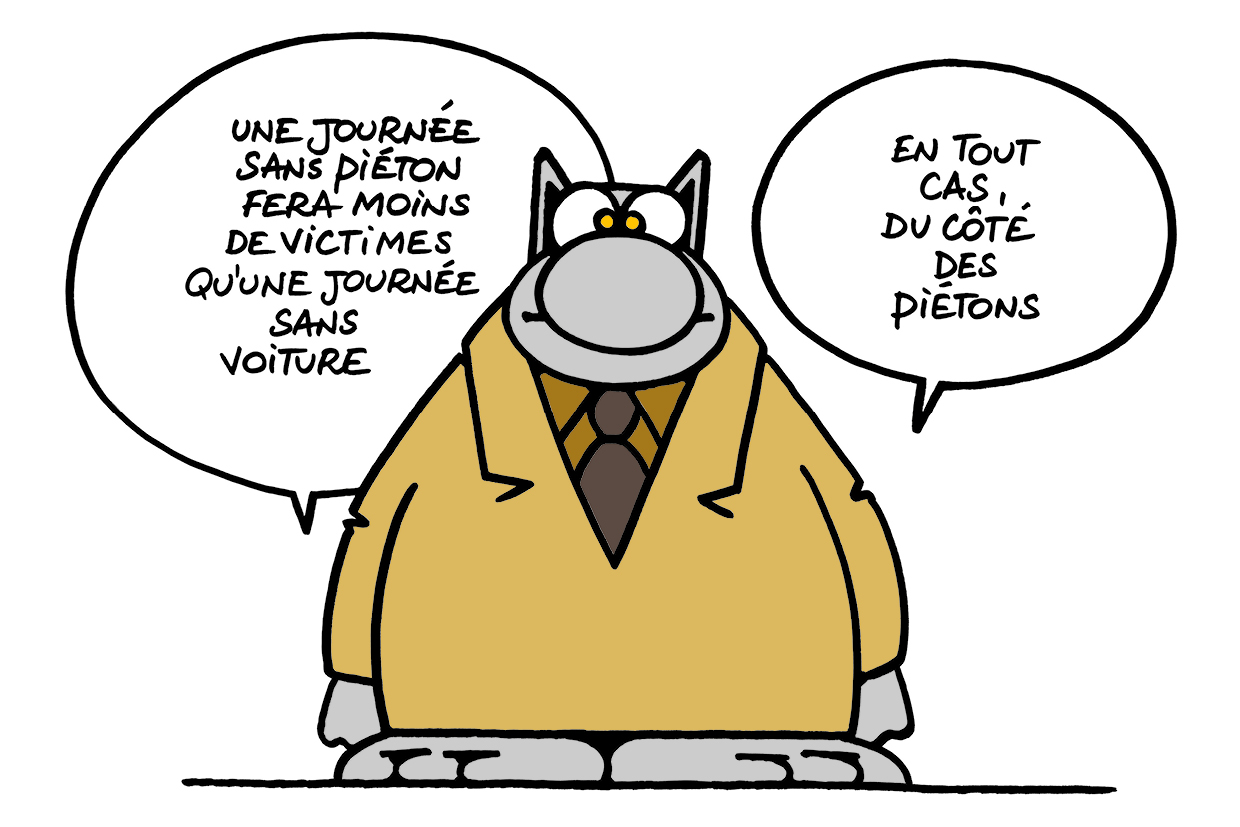