THE LORD OF THE RING

Where bronze is worth more than gold 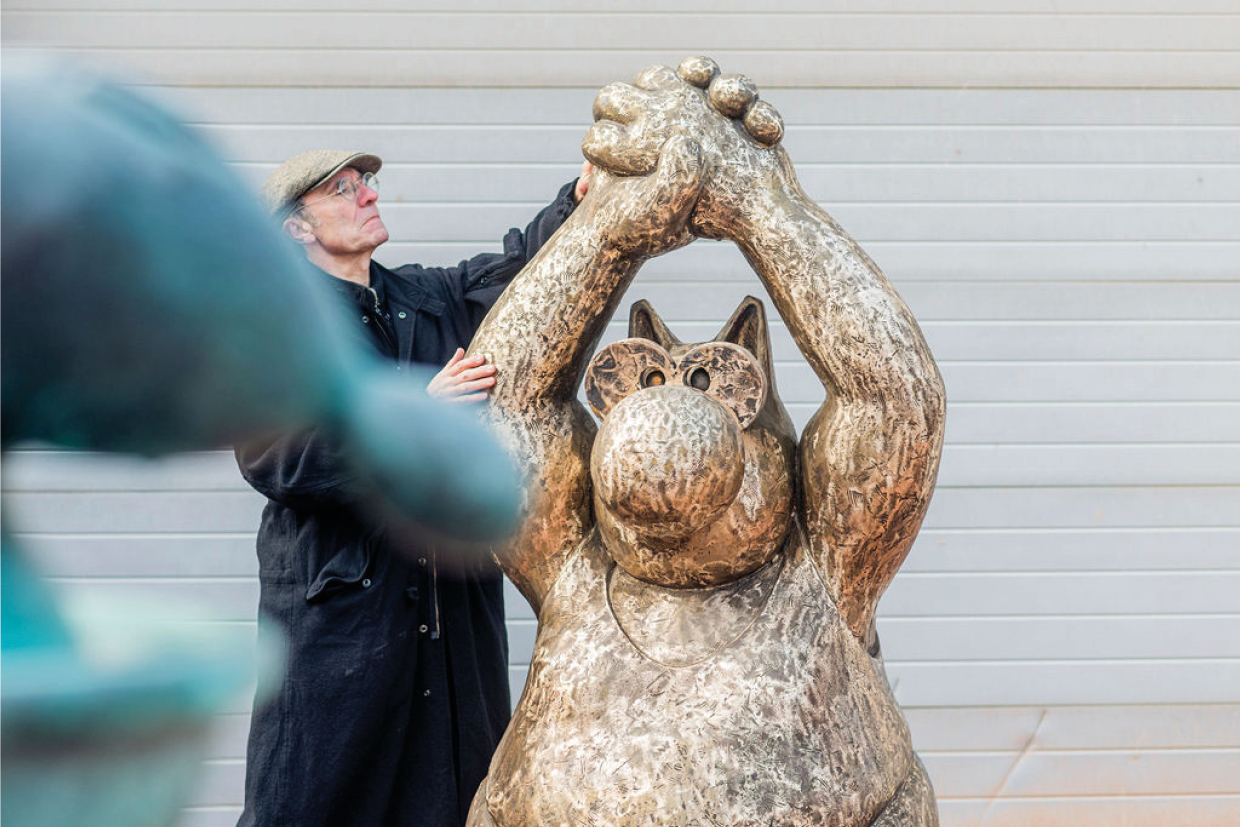 Your first impression might be that Le Cat is a coward and has chosen his opponents so that he can beat the hell out of them, and then climb to the top of the podium with a minimum of effort. 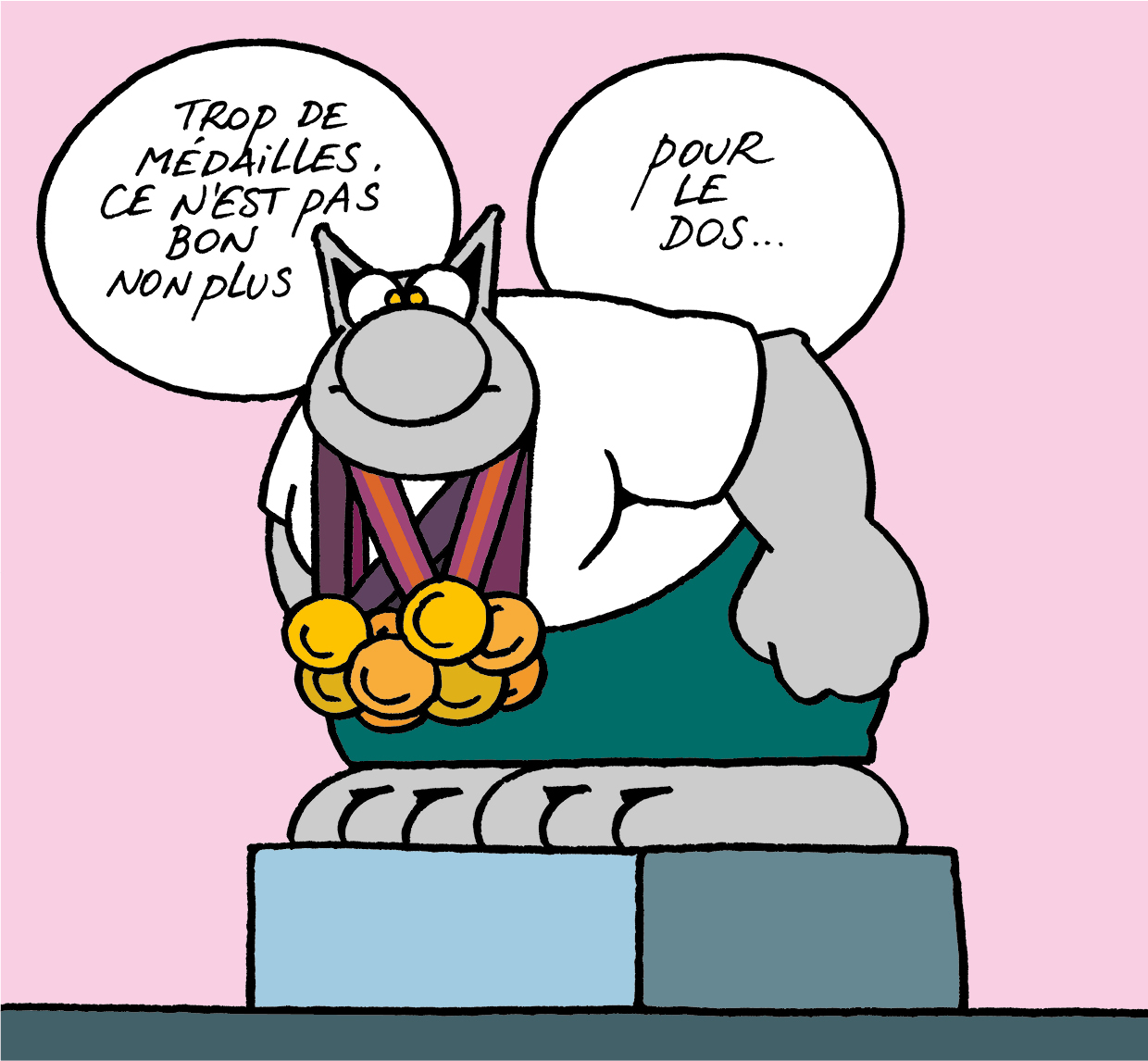 Winning too many medals isn’t good either for your back …

Winning without risk is victory without glory. But let’s look at the other two contestants. Do you really think they would have had the opportunity one day to win silver and bronze medals if Le Cat had not organised the championship his way? Of course not.

So who’s complaining? Because actually Le Cat’s being really nice and kind. And for that reason only, he deserves the gold medal. 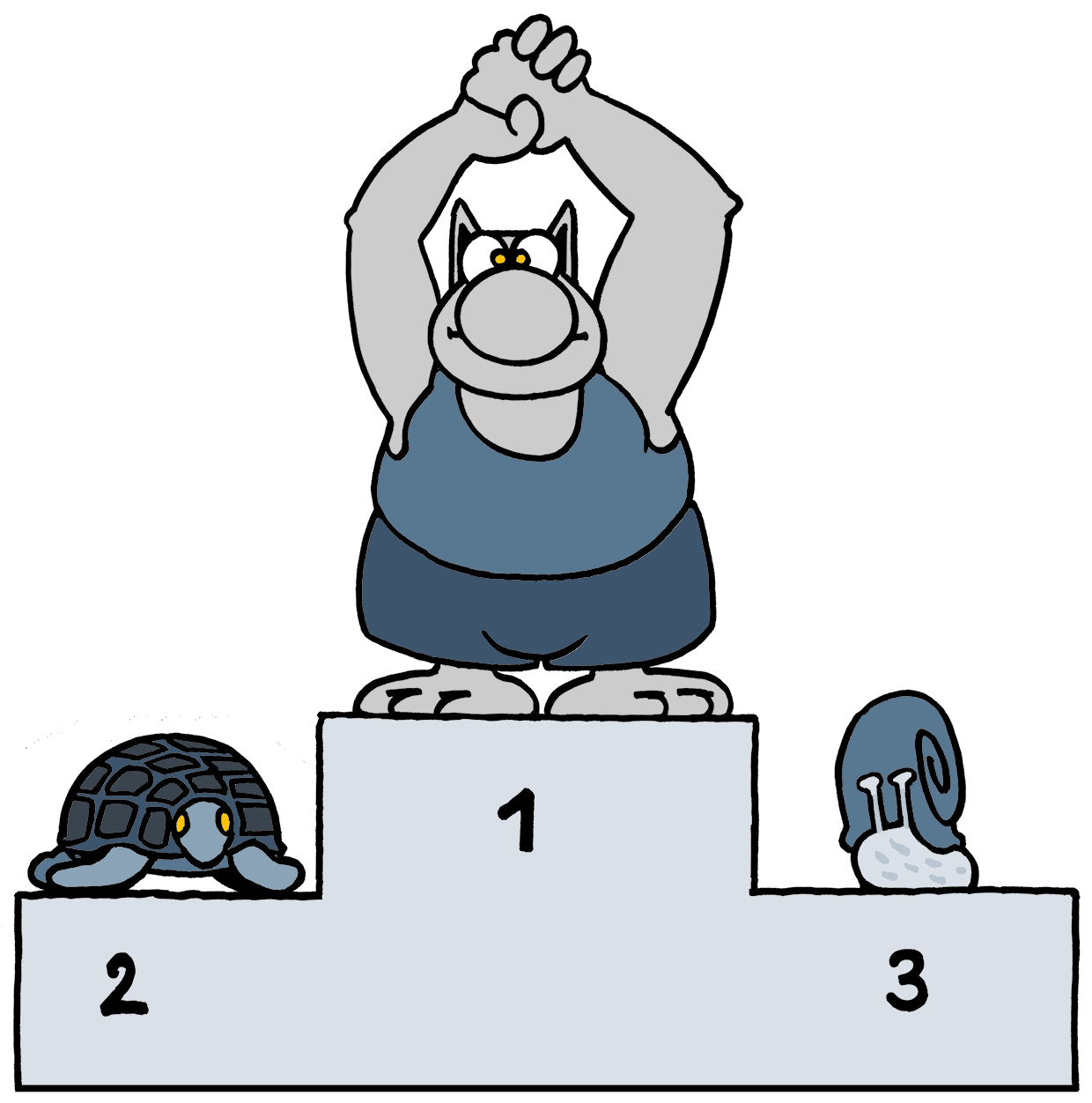