THE MARTYRDOM OF LE CAT

A homage to my murdered colleagues 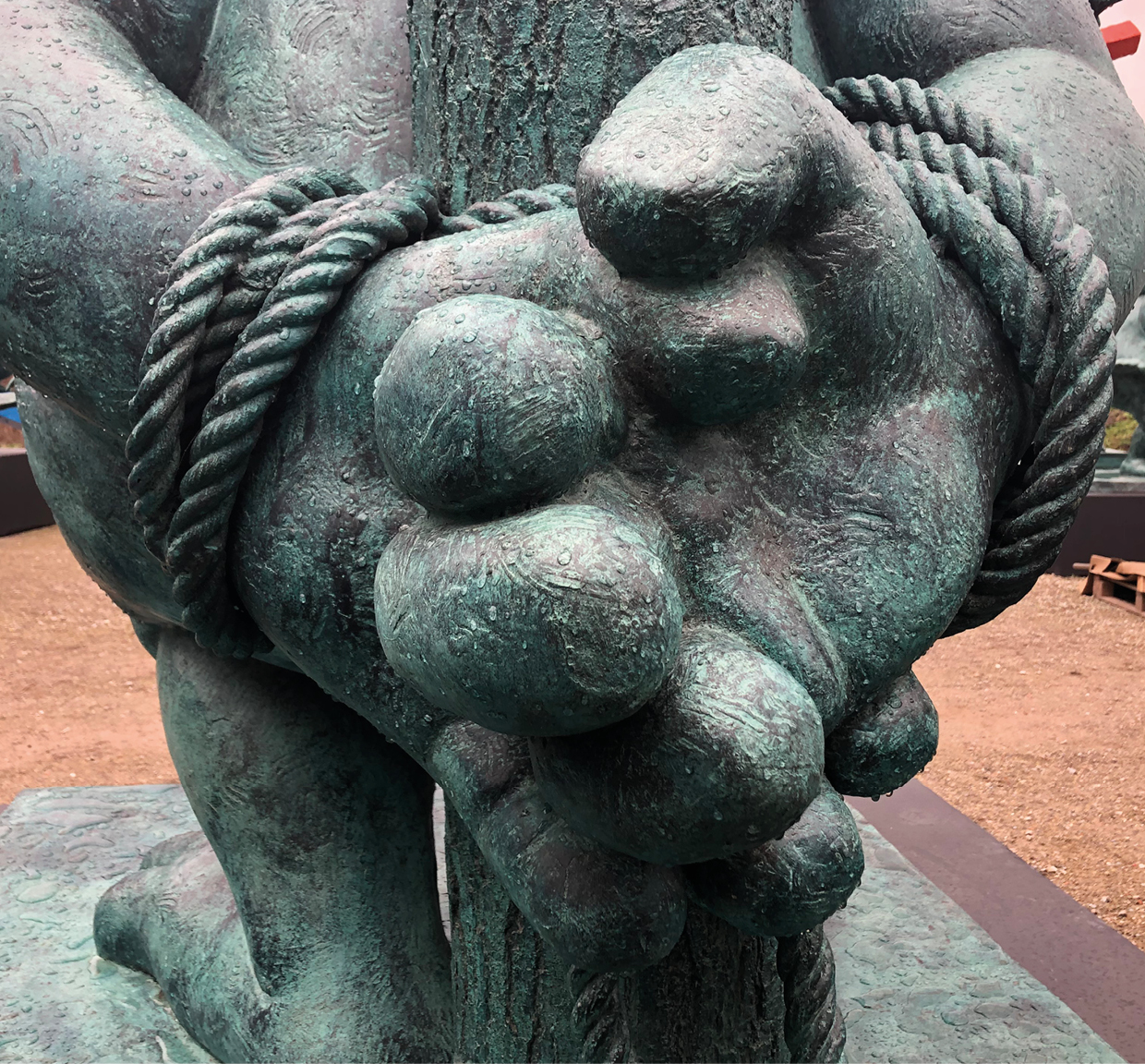 This sculpture, inspired by ‘The Martyrdom of St Sebastian’, is very important for Philippe Geluck. He wanted to pay homage to his friends and illustrator-colleagues, and to all journalists who are the victims of repression or terrorism. 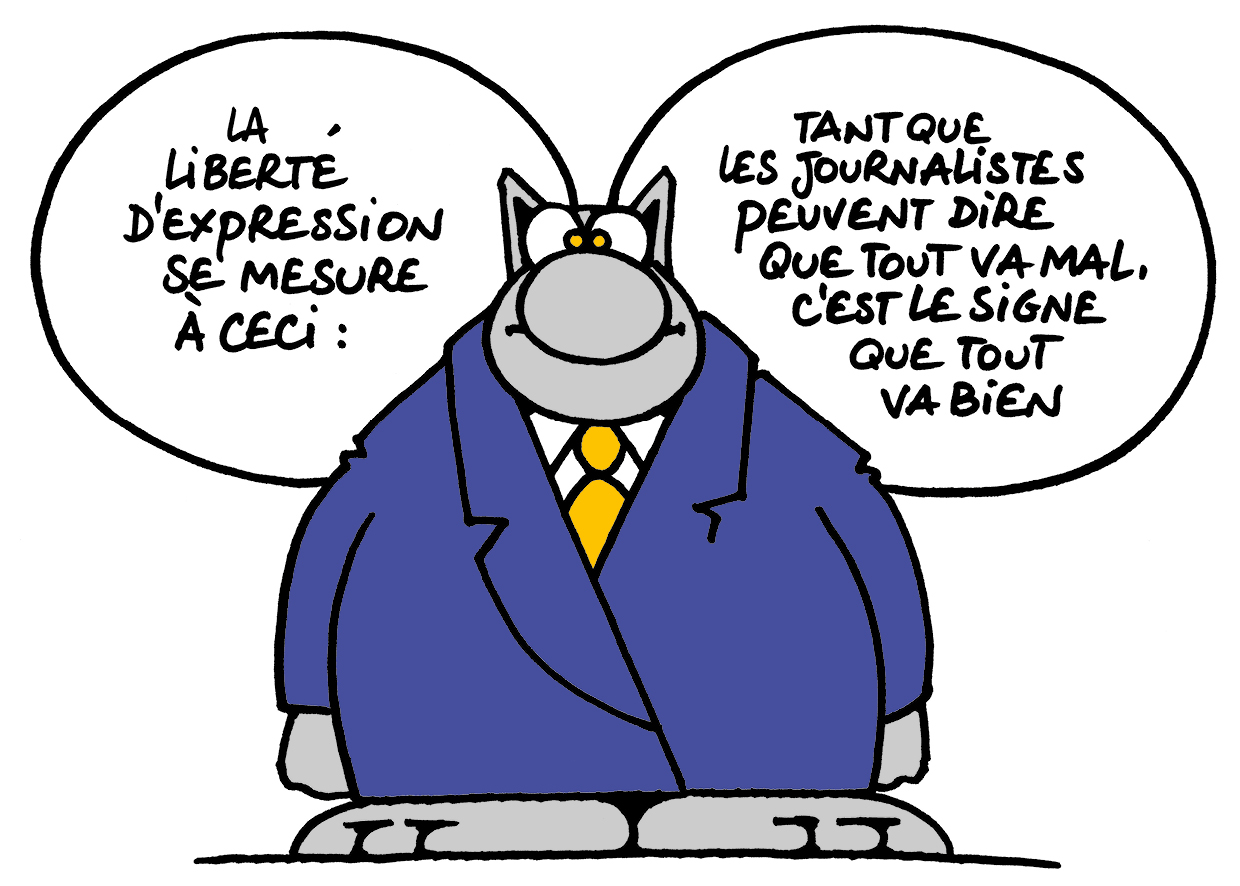 And, beyond the appalling tragedy of January 2015, this statue is for every illustrator who is imprisoned, tortured or executed anywhere in the world.

The sculpture is an ode to freedom of speech, and to mutual respect among those who love freedom, tolerance, and fraternity. 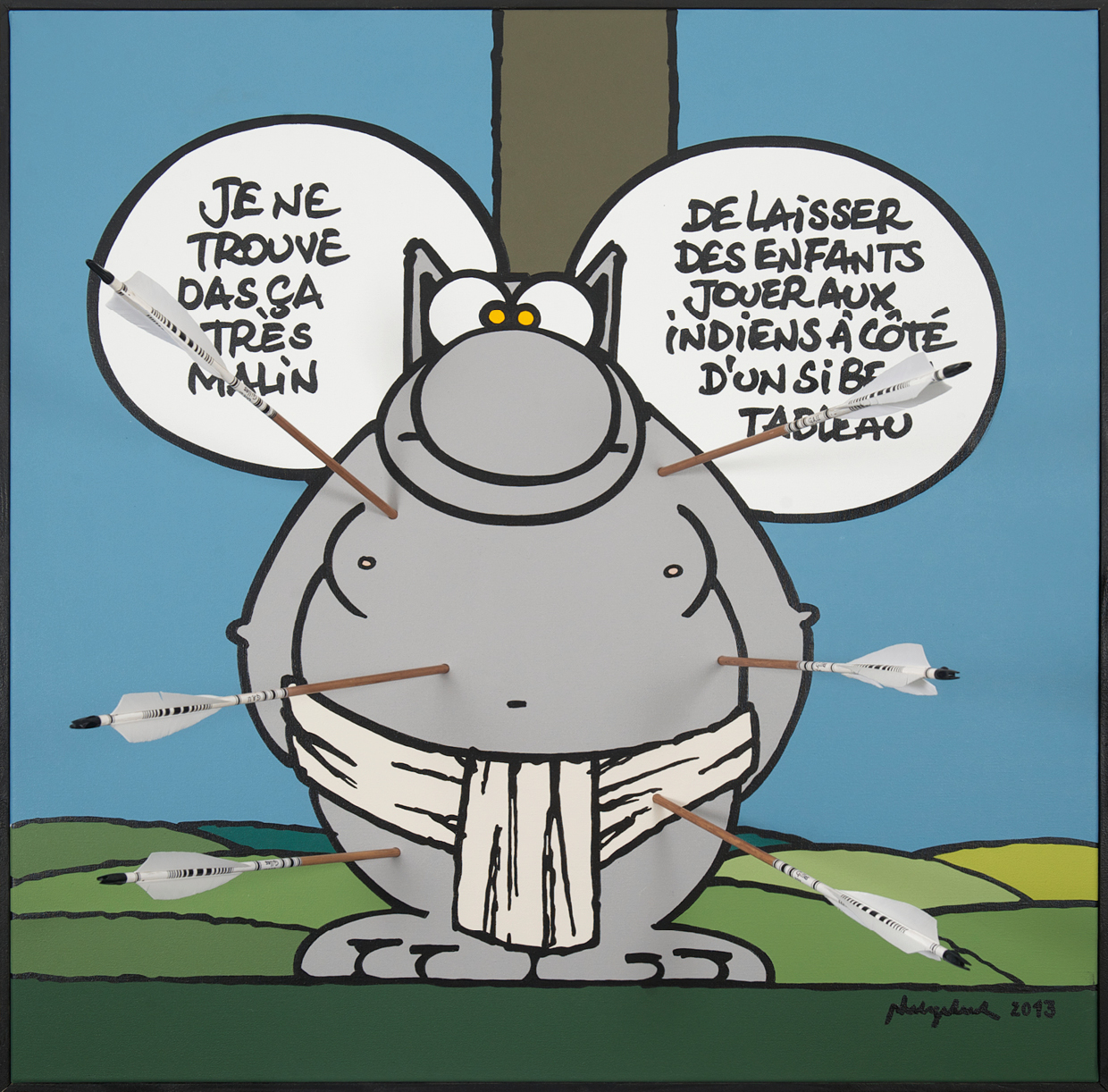 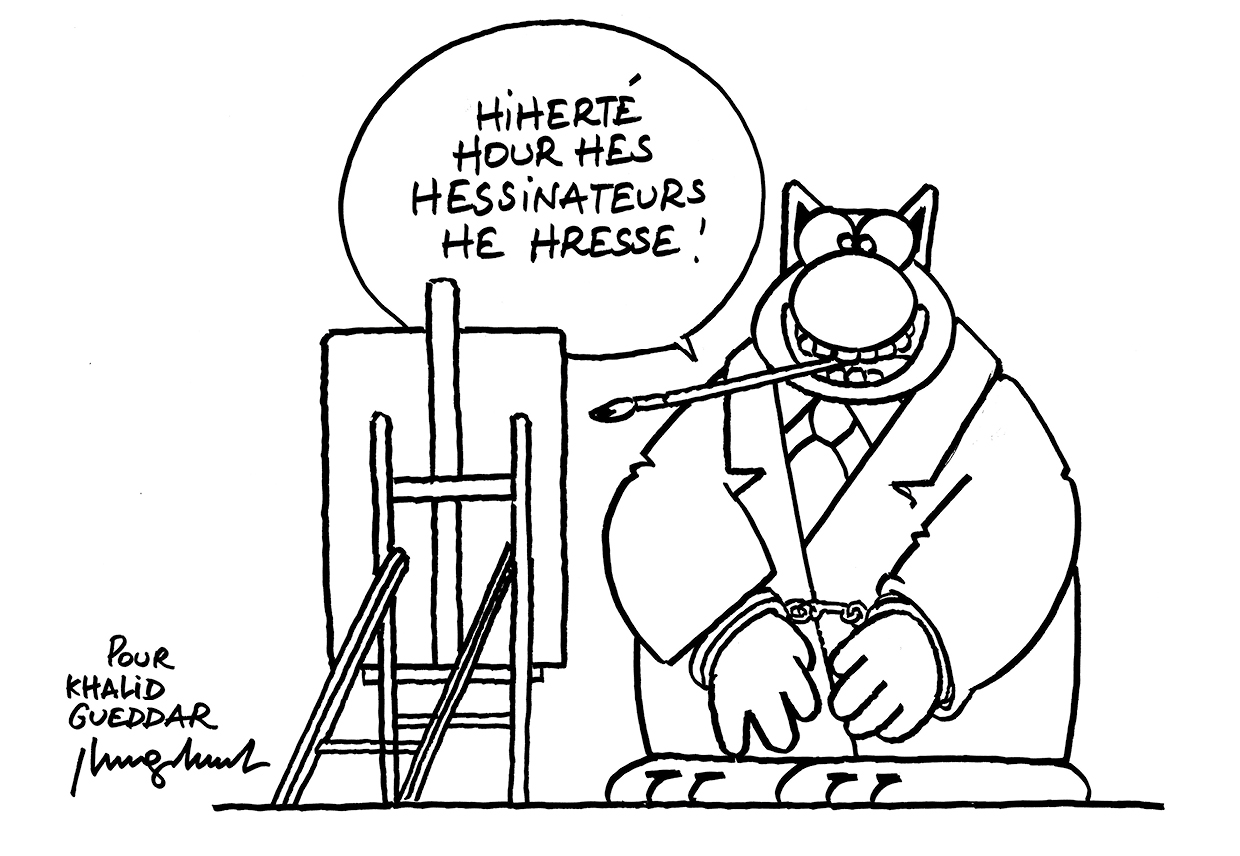