A little help from my friend 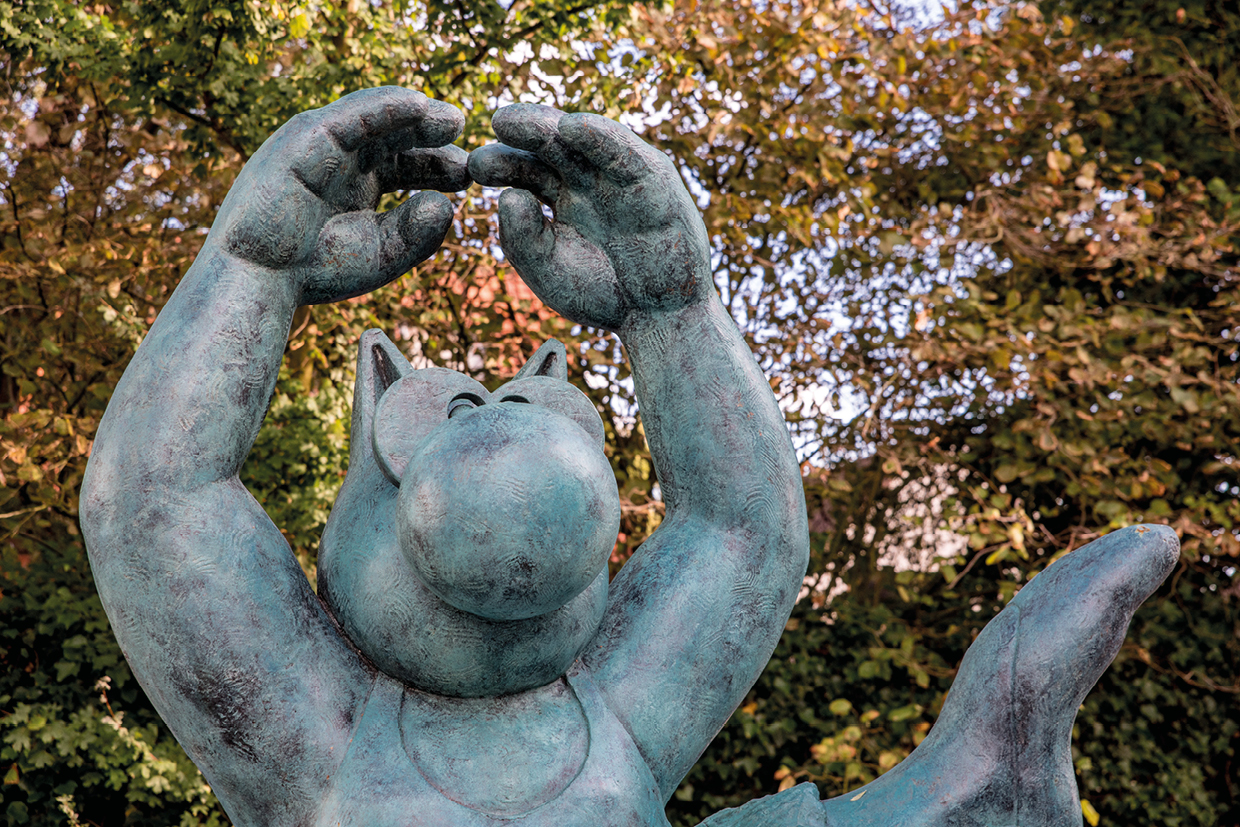 Geluck’s dancer is a sort of riposte by Philippe to his friend Laurent Ruquier, who, during a weekend in Normandy, told him of his fascination with Botero’s “Dancers at the Bar”. 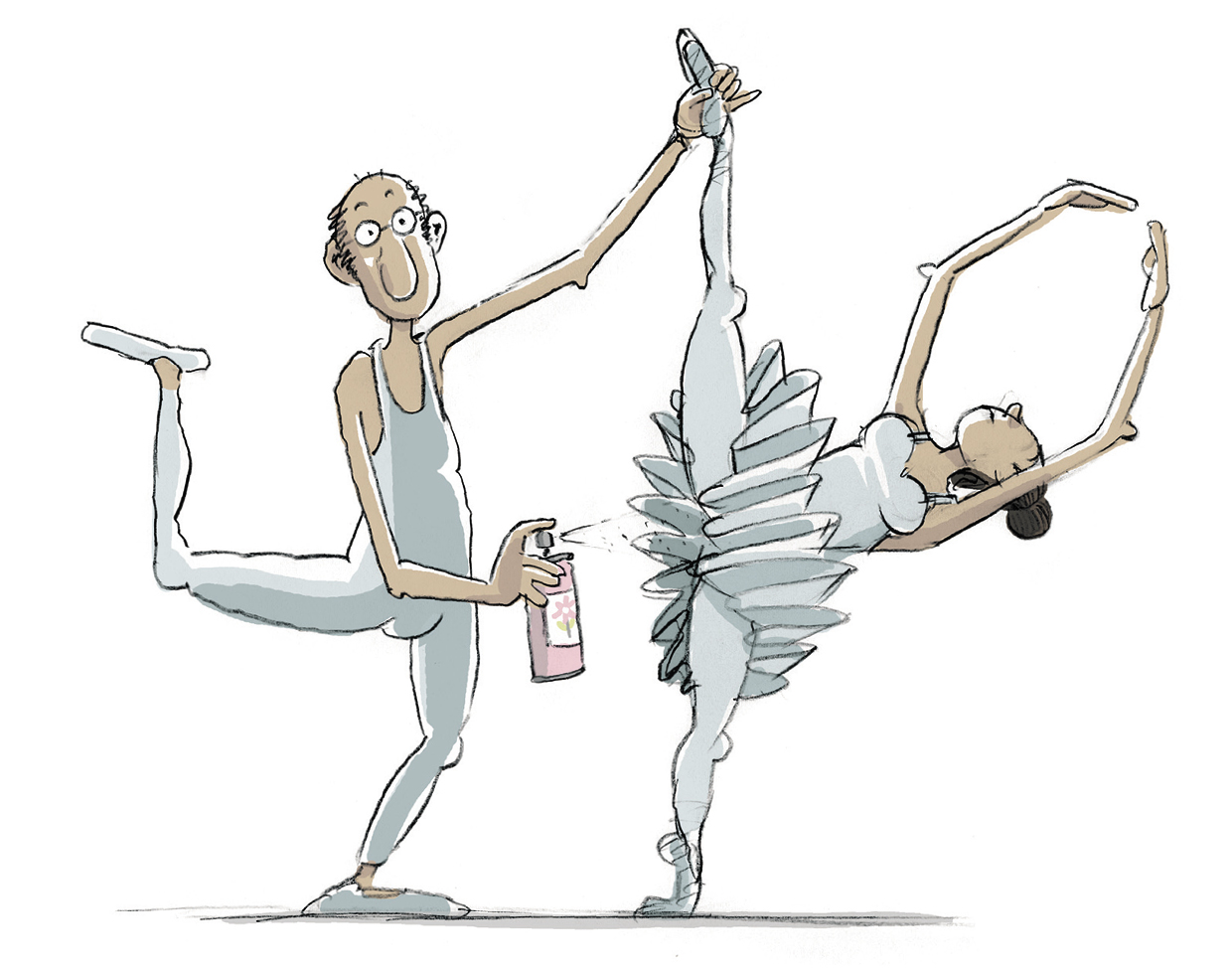 Back in his studio, Geluck thought “Right, I’m also going to make a dancer, and Fernando had better watch out …” and that’s how it started. However, the Colombian’s dancer lifts her leg easily, whereas the Belgian’s has to be helped by an assistant with a jack. 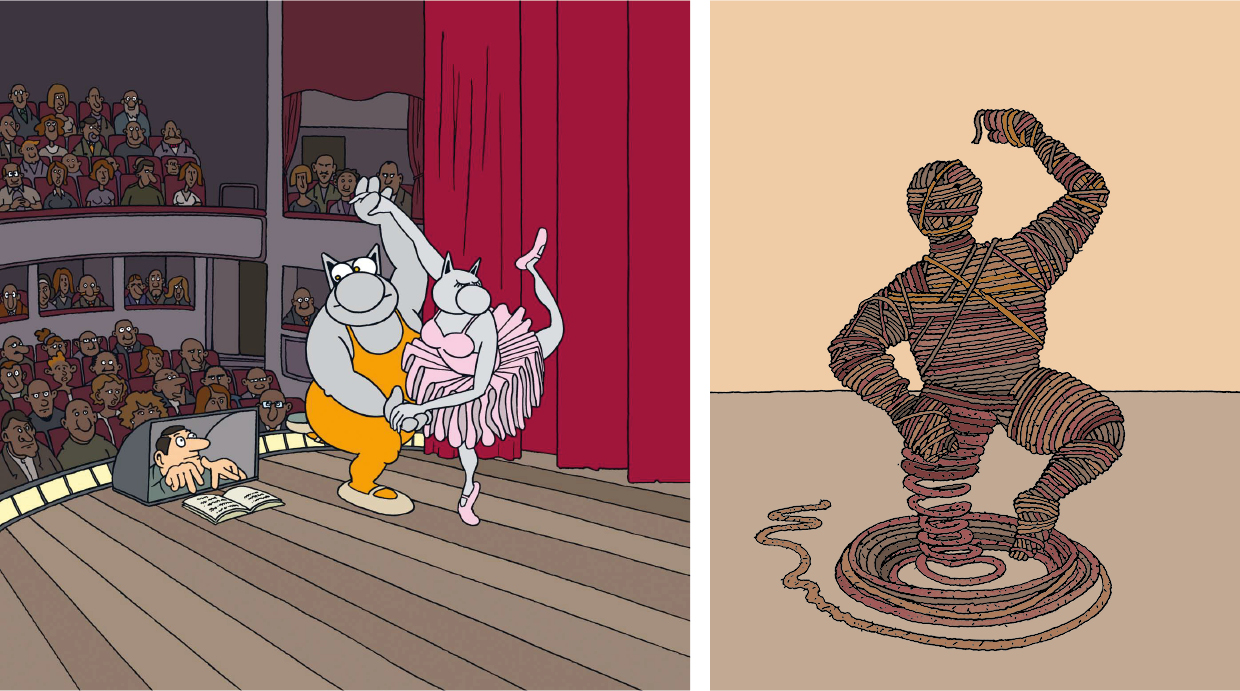 It’s not the first time that Ruquier has challenged him. A few years ago he told his friend about his love of Vermeer and how it would impossible ever to acquire one. 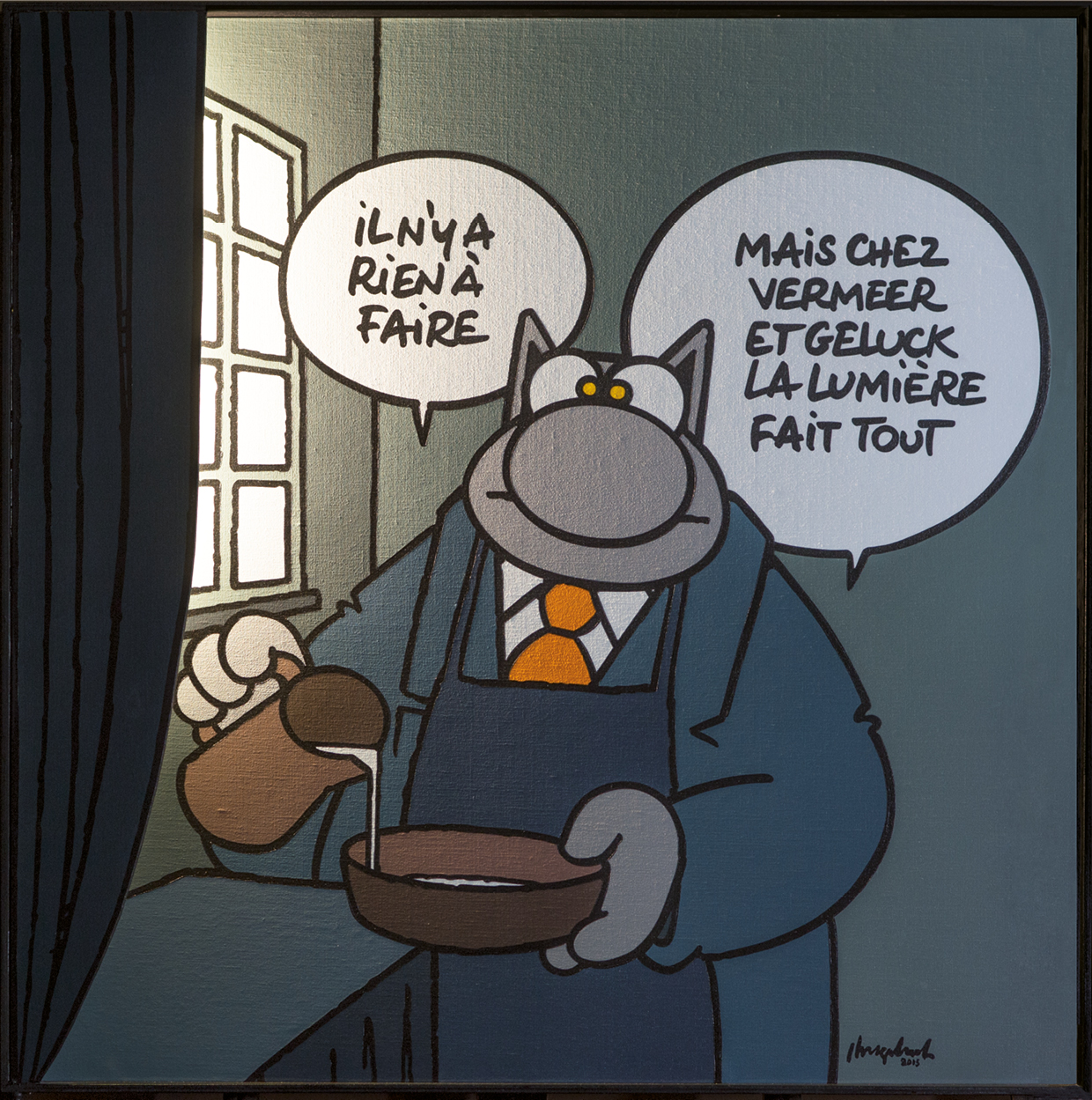 No sooner said than done, Geluck did a painting called ‘The Milkman’, in which the extraordinary light which the Flemish master had painted was created by a row of led lights Le Cat had hidden behind a curtain. 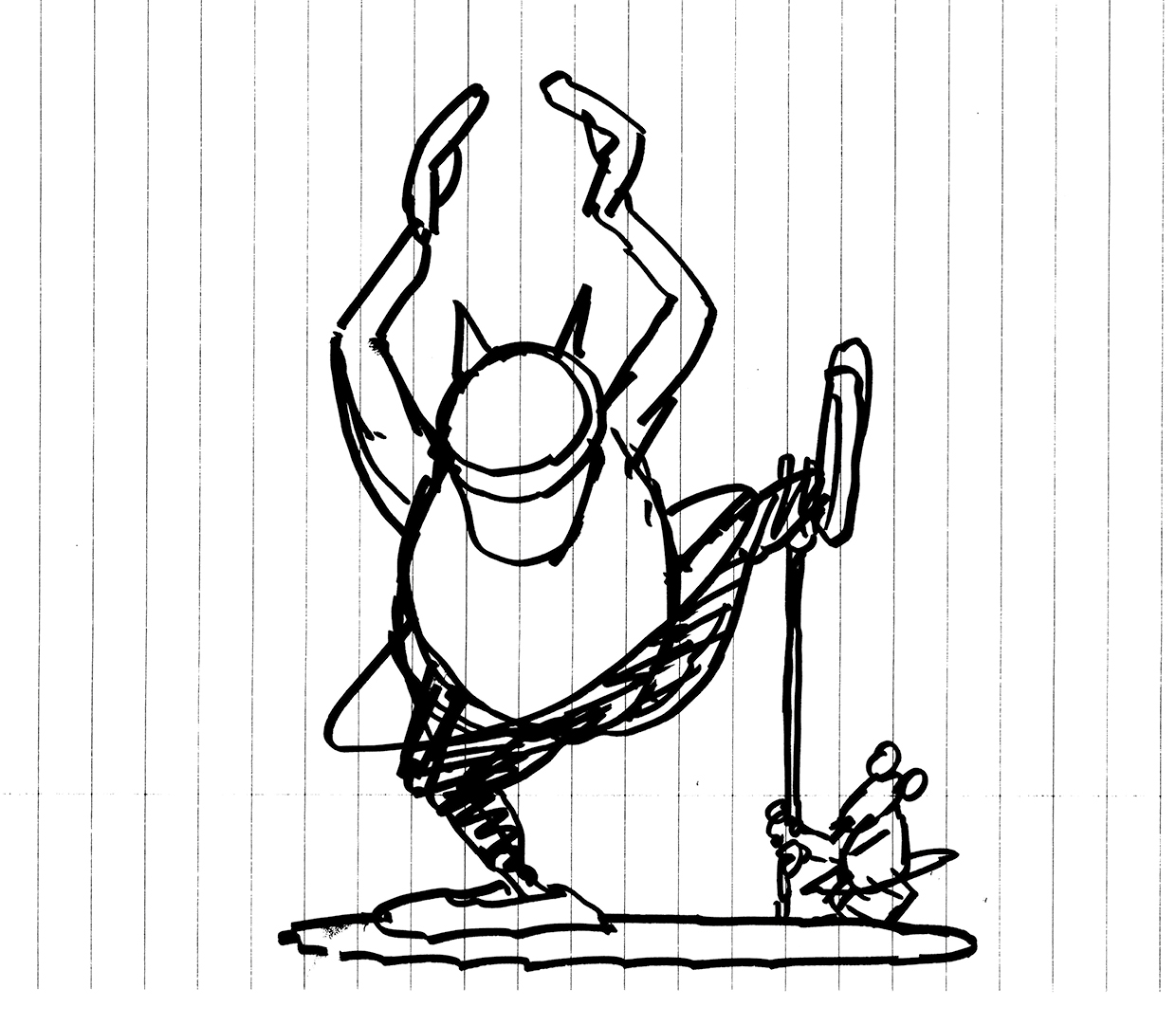